I know I said this last year, but it’s my favorite post of the year!  Seriously, I have gotten to the point where I SO look forward to doing these every year. It has become part of my year end tradition, and what a way to wrap up the year than by looking through all the pictures I’ve taken through the year.  I had a photography instructor say to me once, “we take pictures of the things we value”, and so going through this process not only gives me a chance to look back at my work, but also reflect on all the blessings we’ve had.  In fact, I enjoy this process so much that after last year’s post, I actually went all the way back to 2010 and chose my favorites for each year.  You can see links to all those at the bottom of this post if you care to look, but regardless, it was a ton of fun for me!

The last several years (basically since starting my new job back in 2015) have been full of interesting travels, and 2018 had some highlights for sure.  I was able to return to some of my favorites (Singapore and the west coast of the US) and visit some new places like Japan, and the bayous of east Texas.  Two trips really stood out though because Holly got to come with me: China and Argentina.  The China trip we were able to take our niece Holly along with us, which added to the adventure (traveling with a teenager, ahh the highs and lows! LOL) and in Argentina we were able to cross the long term goal of visiting Patagonia off our list. Absolutely incredible.  The highest point of the year, however, was closing on a small farm here in Blount County, which will one day be the site of our “forever home”.  Holly and I had been looking for land for quite a while when a family member decided to sell a piece of property that had been in the family for decades.  We were thrilled to be able to buy it, and are so excited at the future possibilities.

Thinking of 2018 from an artistic point of view, a couple of things stand out to me.  First and foremost, my top 5 is dominated this year by images from the United States, something that hasn’t happened since 2015.  That probably says more about where I put in a ton of effort than anything else, but I found it interesting none-the-less (2017 and 2016 were both dominated by images from Asia).  Also in the mix this year is a stream scene, which represents a major accomplishment for me personally… I finally overcame my stream scene mental block, and came away with several images from our beautiful Smoky Mountain streams that I really like.  Finally, in years past, my top 5 have been dominated by big scenes; panorama images made up of multiple shots to create a single image.  This year, only the stream scene and the bonus images are panorama shots.  I’m not quite too sure what to make of that yet, but we’ll see if it continues as a trend next year!  I got a new (to me) camera this year, which means I’ll be able to better capture Milky Way images, so I’m hoping for lots of clear nights in 2019.  🙂  We’ll see what happens!

Well anyway, without further ado, I give you my favorite pictures from 2018!  Holly and I would like to wish you blessed 2019. Have a Happy New Year!

I originally posted this image as part of my photo essay on Mount Fuji (see the entire post here) and as the year has progressed, this image has grown on me tremendously.  I think I shared this previously, but I was really upset when the fisherman walked out into the middle of “my scene”.  In retrospect, however, the guy really makes the shot.  With travel photography especially, a lot of times you have to let go of expectations and just go with the flow! 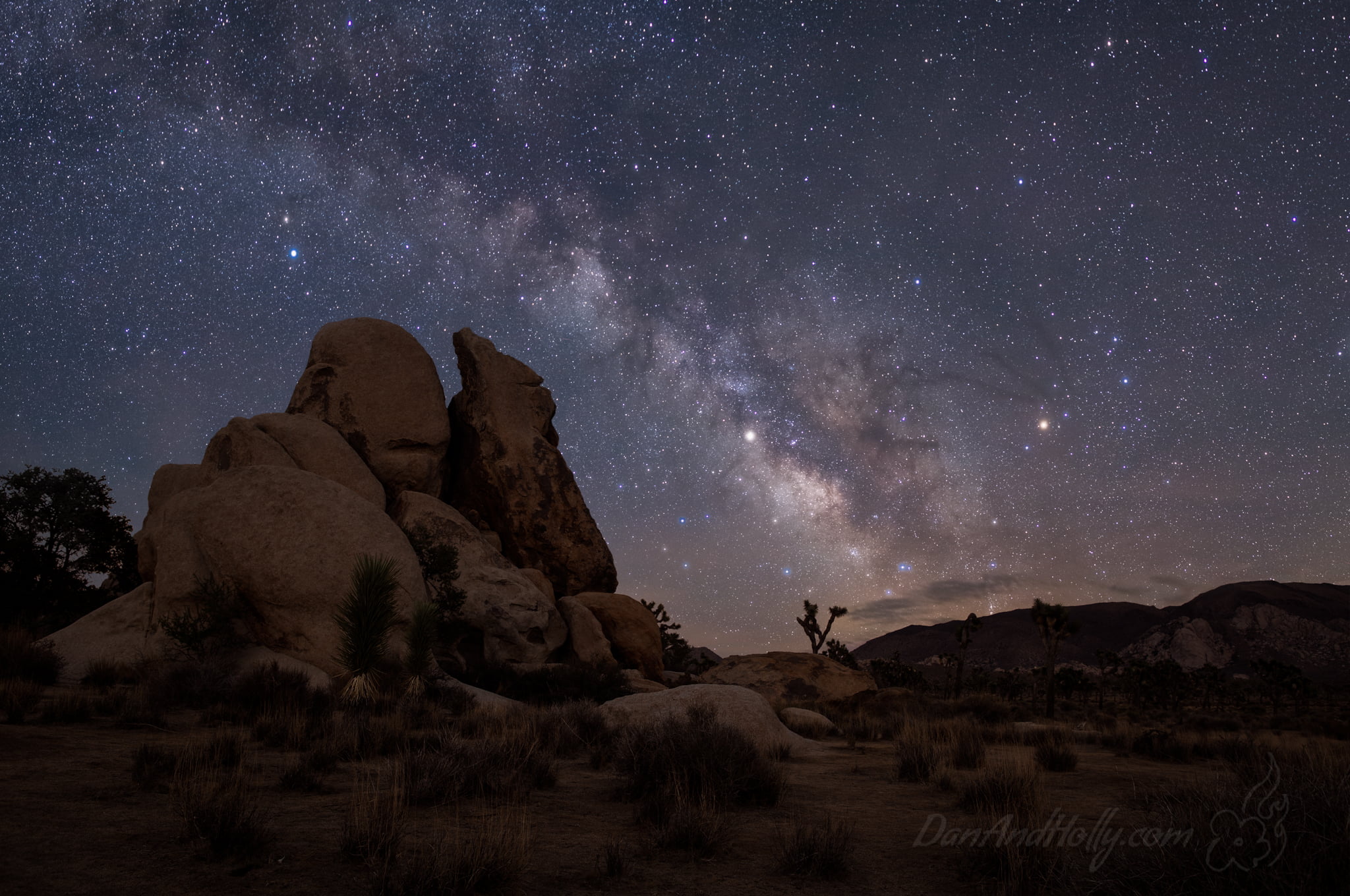 The Milky Way Over Joshua Tree

I love, love, love the night sky!  In years past I’ve spent a lot of time photographing star trails (which I think I may work on some again this winter), but over the last few years I’ve really gotten into the Milky Way images.  Whereas the star trails aren’t as picky about the conditions, other than clear skies, Milky Way images are much more finicky and nuanced.  I’m thrilled to have had all the right stuff align for me in Joshua Tree so that I could come away with a nice image, and I’m looking forward to what 2019 will bring.

I have admittedly struggled for years with stream scenes!  In 2018 I really committed to them (and to getting wet!) and I feel like it really paid off.  I’m positive you’ll see more images like this in the future! 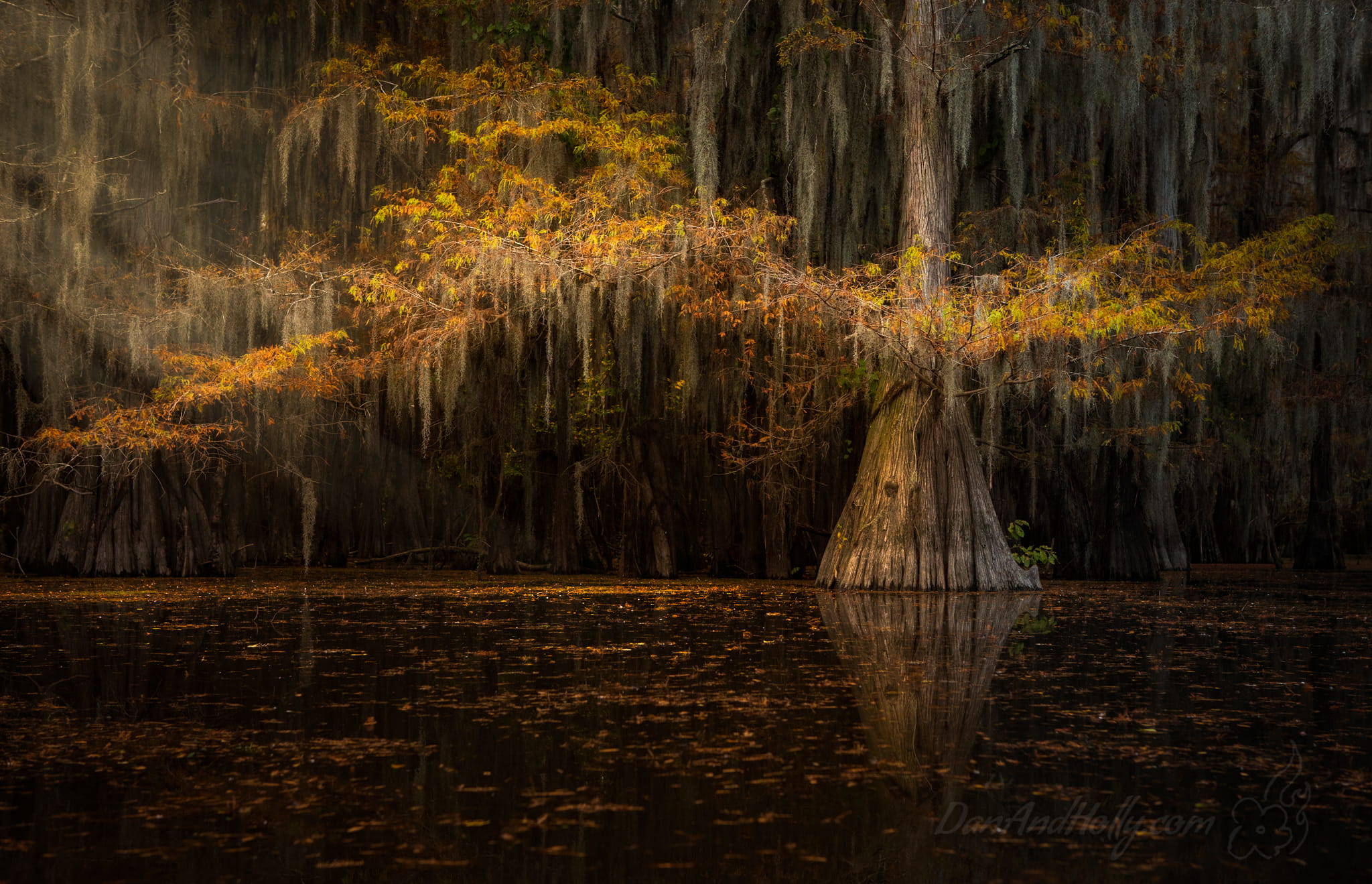 The bayou was a totally new subject for me in 2018, and I think it’s a testament to how beautiful the area is that I was able to walk away with an image I’m so excited about!  You don’t always get so lucky on you first attempt (or ever, to be honest)!  I thoroughly enjoyed playing around in the swamps, and I hope to return one day!

The Road to Mount Fitz Roy

2018 was a year of firsts, and one of those firsts was visiting Argentina AND getting to experience Patagonia while we were there.  Patagonia has been high on our travel list for a long time, and this year we were able to make it happen.  This image has actually yet to appear on Picture of the Week, so you’re getting a sneak peek of what is to come in the New Year, and I’ll save the story for then, BUT suffice it to say I was able to capture this image while we were there, and it turned out to be one of my favorites of the year!

Sometimes images are meaningful because of the story behind them, and that definitely applies to this bonus image… though it was right at the top of my favorites list this year regardless.  Holly and I have been looking for land for quite a while to build our dream house on, and earlier this year that search came to an end.  The process was and has been both really exciting, and at times, REALLY frustrating, but we’re both thrilled at the possibilities ahead.  I managed to catch this sunset one evening while we were out at the property, just enjoying the setting.  Hopefully this is just one of many sunsets we’ll experience there!  To follow along with this adventure, check out the Thompson Farm page here on our site.

The Rest of the Best

My 5 Favorite Photos from Past Years 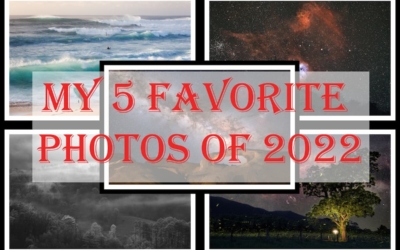 It's my favorite post of the year! Happy New Year everyone!  I typically post these on Dec 31st, however since New... 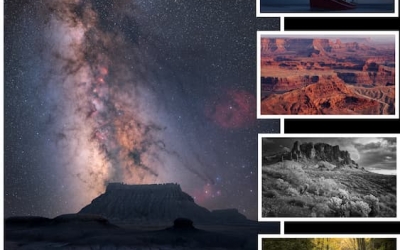 For those of you have followed along with this blog for a while, you'll certainly know that part of my year-end...

It's my favorite post of the year!  I know I say that every year, but it truly is.  I love the process of picking my... 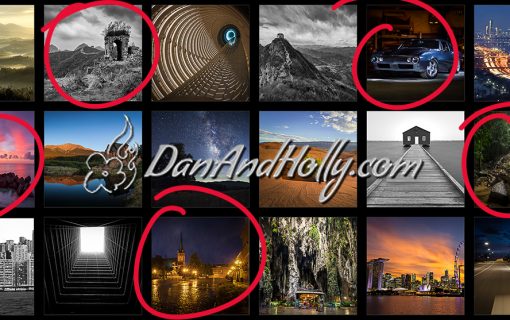 It's my favorite post of the year!  No joke, this is my third year doing a "My Five Favorite Photos" post (there are...

Last year my friend Tom Vadnais challenged a group of photographers to find our top 5 images from the year. It was... 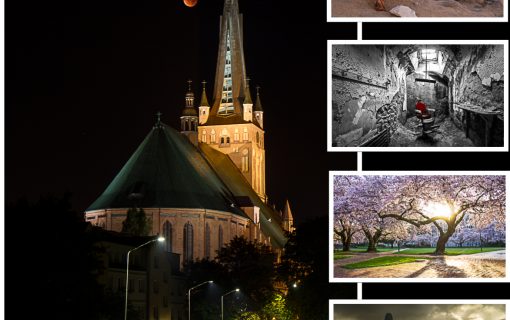 My friend Tom Vadnais challenged a group of us this year to pick our five favorite photos from 2015, and then upload... 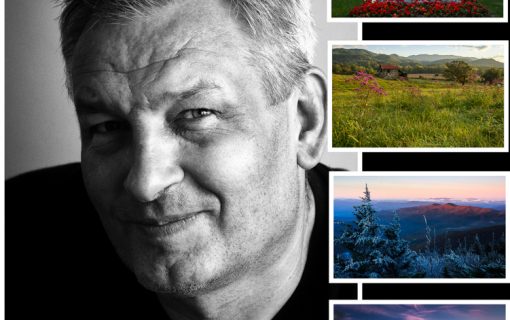 Alright, here's the truth about this post... I enjoyed doing the 2017 post so much that I've gone back and selected my...

As with the other "pre-2015" favorite 5 posts, this one was made after the fact.  I've started enjoying my Favorite 5...

My 5 favorite photos from 2012!  This process has been hugely educational for me, and as you'll see below, I even...

2011 was an extremely emotional year for Holly and I, and I think that played out in my photography.  Between Holly... 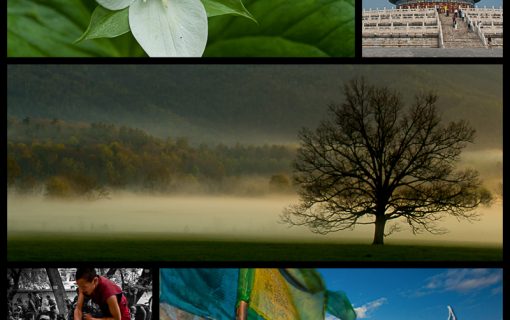 I've mentioned in a few of these "favorites posts" that I've gone back and done these in reverse order (I didn't do...